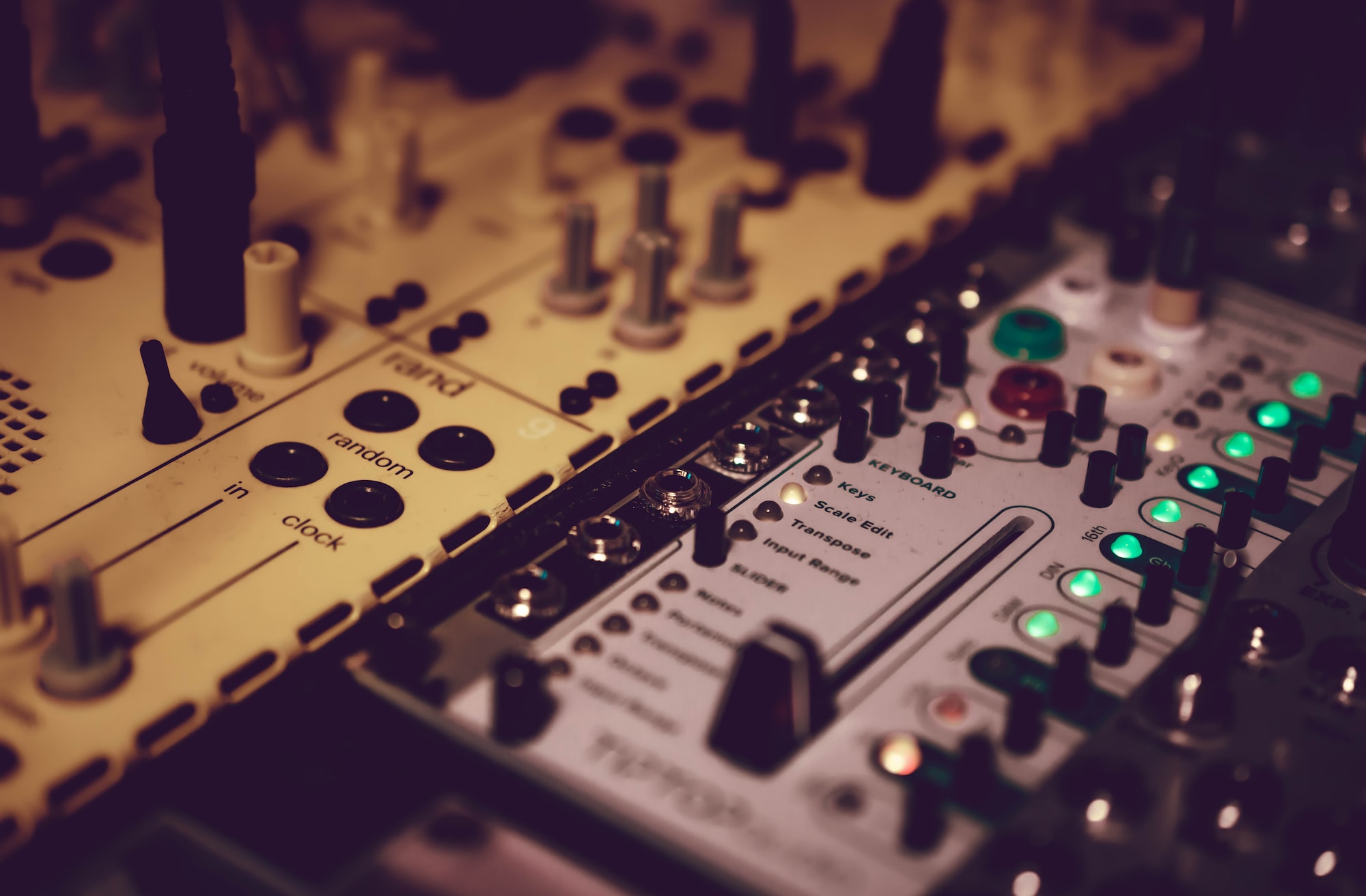 Neural transducers are commonly used for automatic speech recognition (ASR), often achieving state-of-the-art results for quality and inference speech; for instance, they power Google's offline ASR engine. In this post, I'd like to 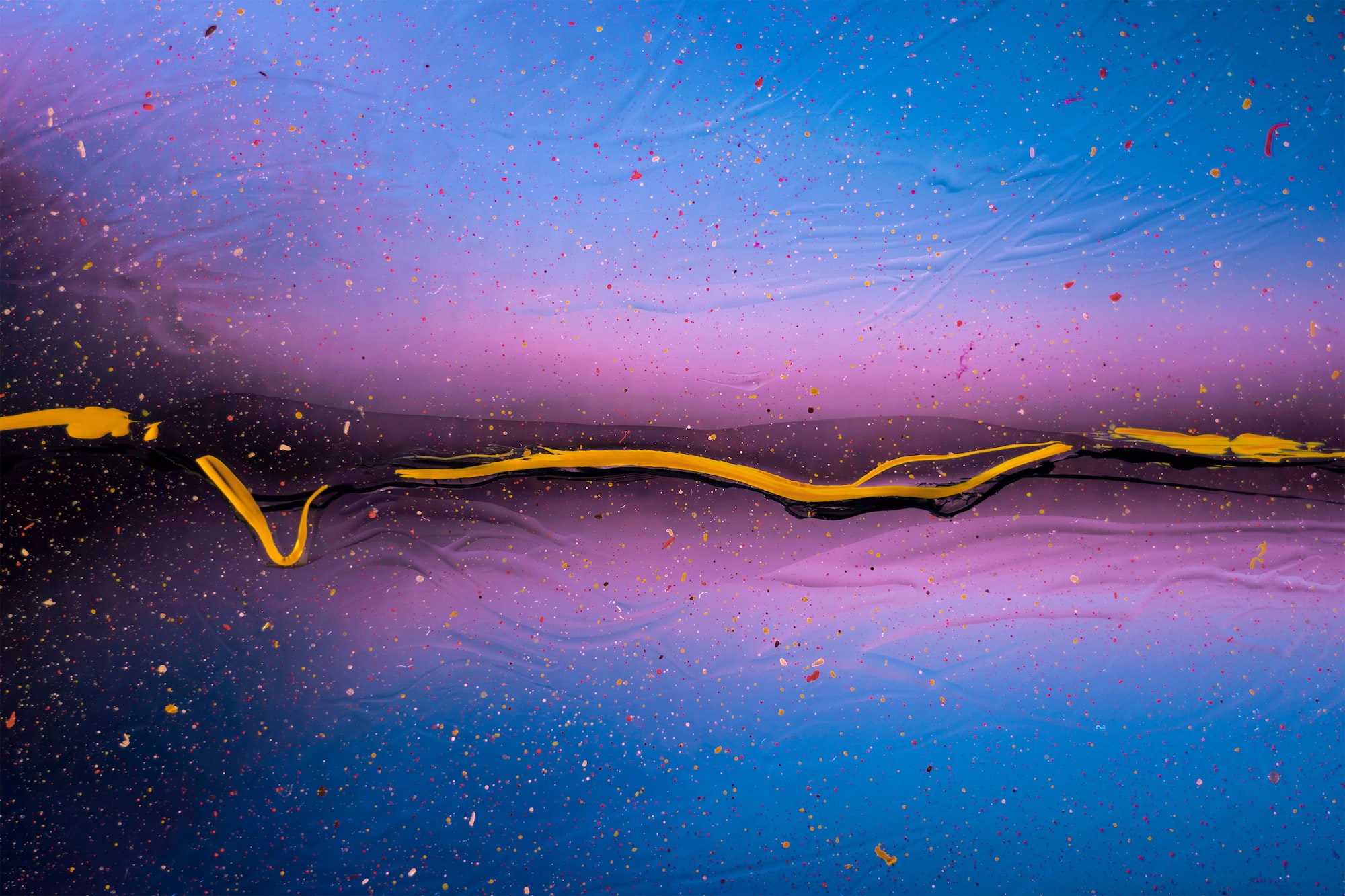 This is a continuation of Part 1 of this two-part series. In this post, I'll try to go over the implementation of PQMF filters in sufficient detail such that you'll be able to 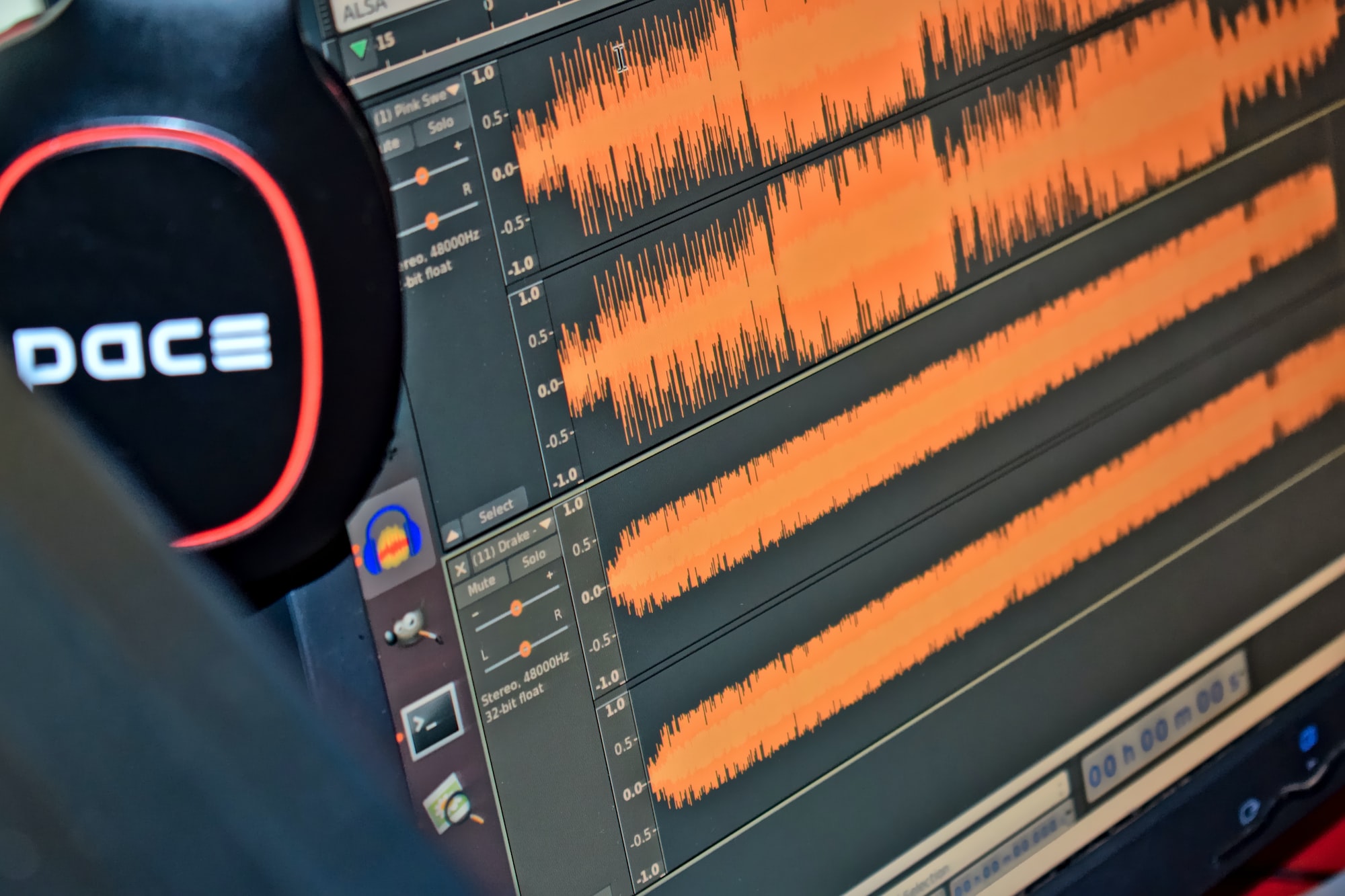 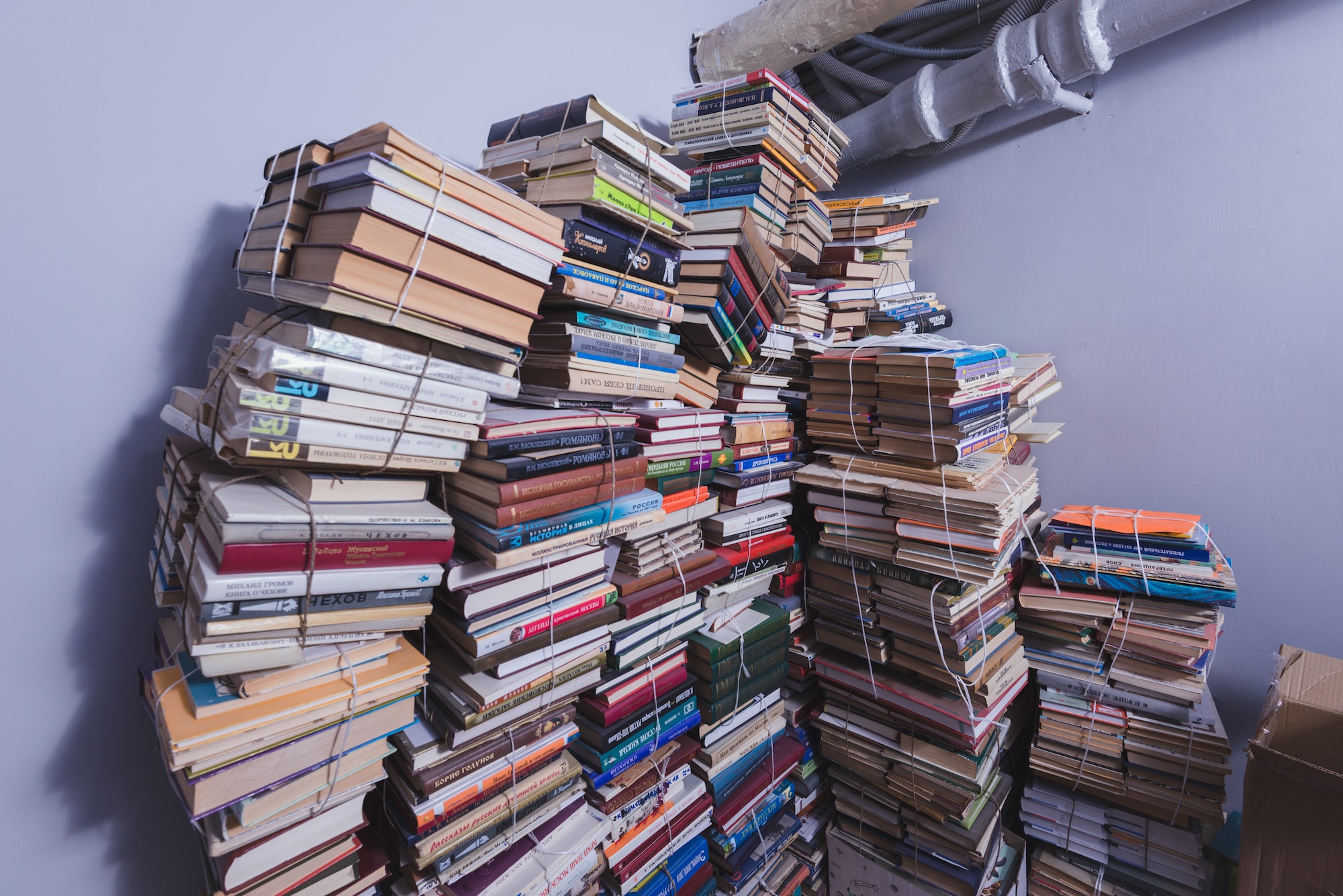 A deep dive into several Facebook publications about knowledge-augmented language tasks, such as question answering and entity linking. 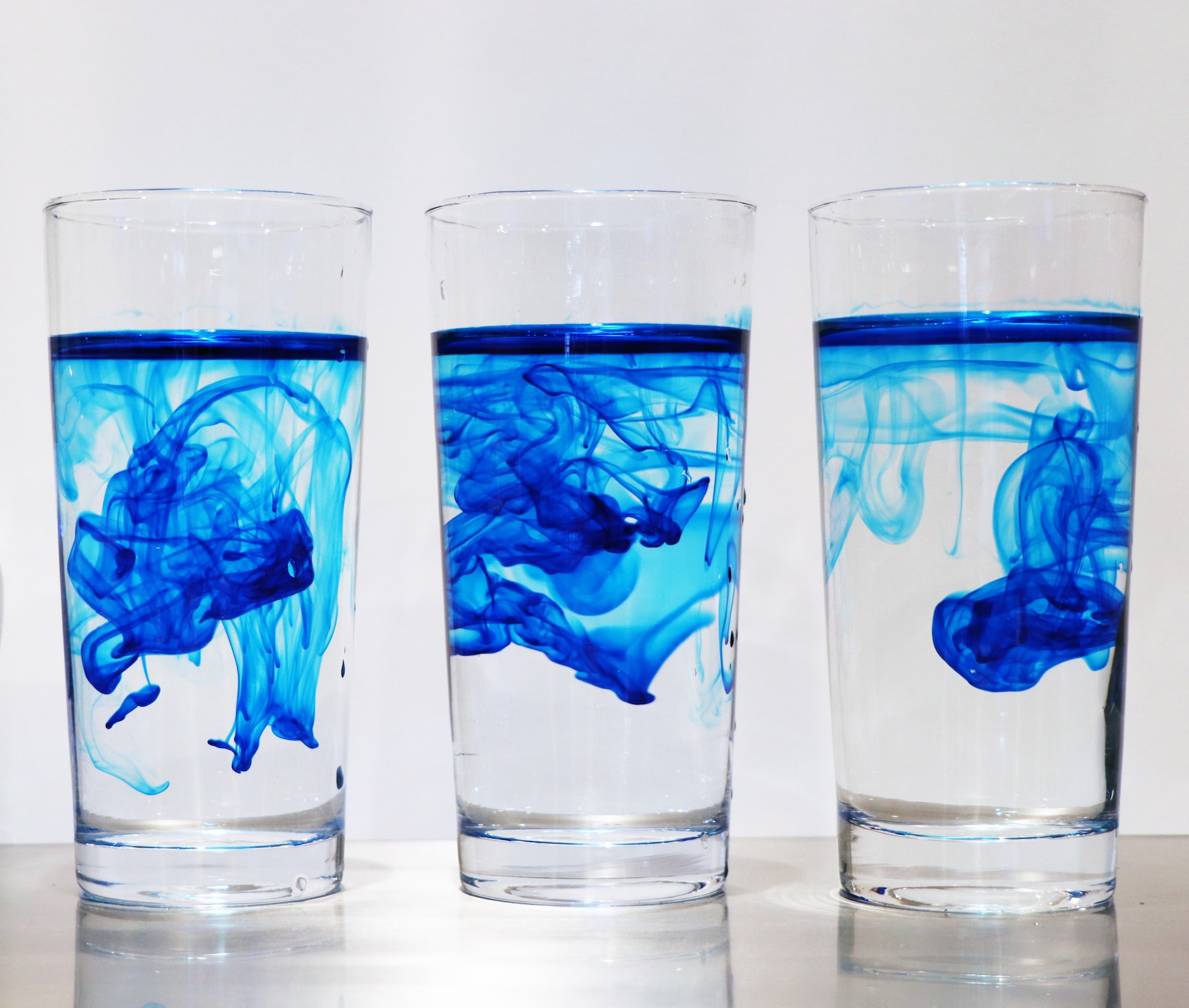 In this post, I'll derive the equations for DiffWave and WaveGrad using diffusion probabilistic processes. 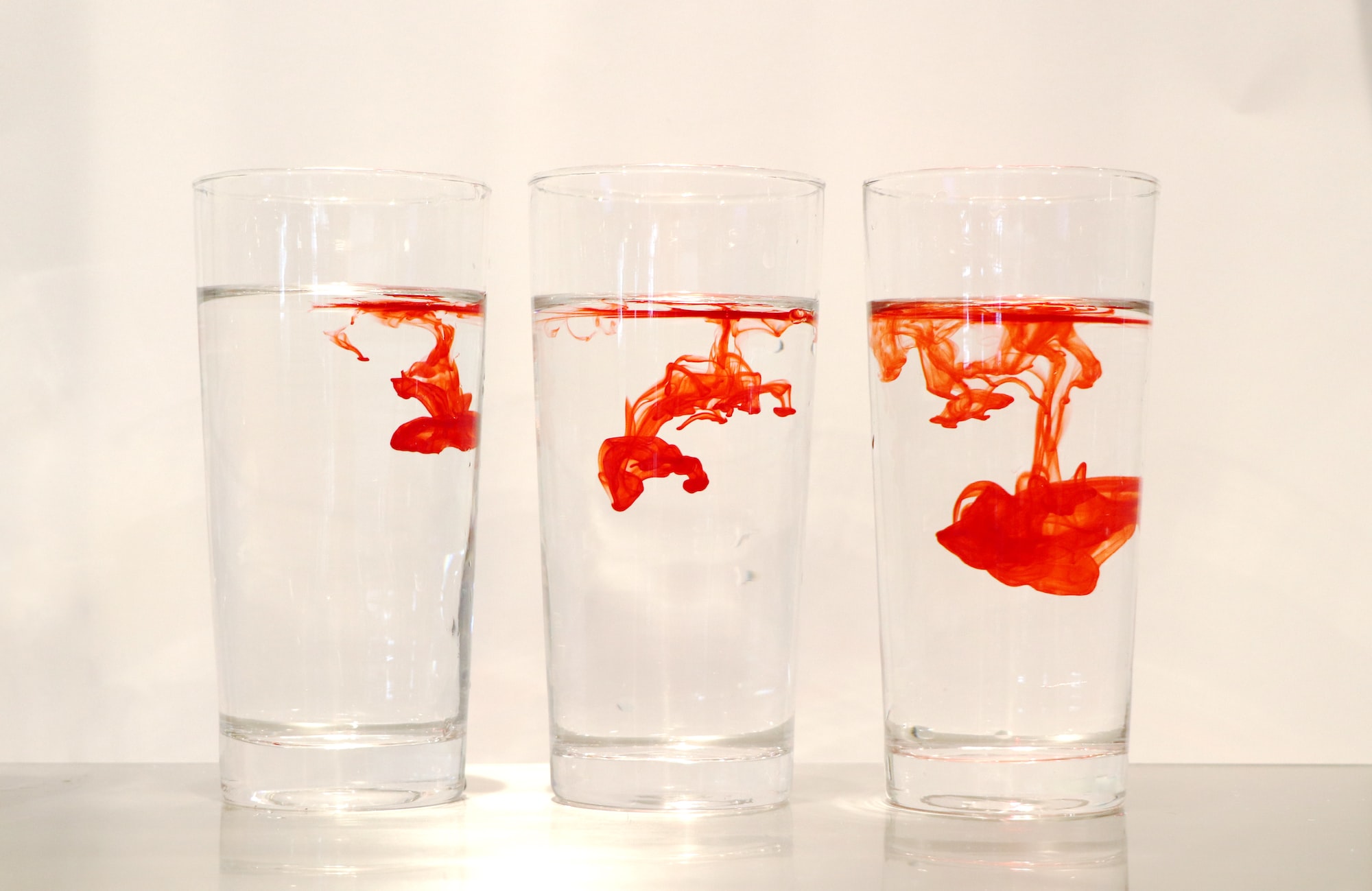 DiffWave and WaveGrad propose a new neural vocoder model based on diffusion probabilistic processes, with several nice properties and a solid theoretical justification.

In the past year or so, there's been several papers that investigate using sub-band coding